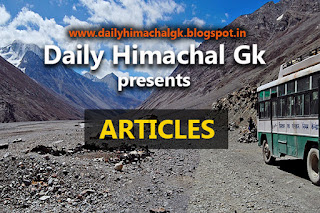 Himachal Pradesh is spread over an area 55,673 km² and is bordered by Jammu and Kashmir on the north, Punjab on the southwest, Haryana on the south, Uttarakhand on the southeast, and Tibet on the east. Himachal is a mountainous region, rich in its natural resources.

Elevation ranges from 450 meters to over 6,800 meters above sea level. The region extends from the Shivalik range of mountains (barely mountainous region). There is a noticeable increase in elevation from west to east and from south to north.

The general divisions from south to north:- 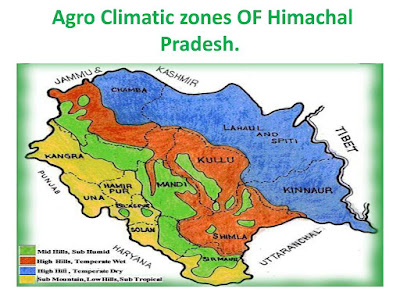 # This Belt is known as Alpine zone.
# It lies to the north of the main Himalayas.
# BackBone of the Ladakh South of Indus rives.
# Zanskar region the Range Lahoul and Spiti, Kinnaur, upper Chamba.
# The Average Height of this belt is 4500 to 7000 m.
# Mainly the Zanskar Mountain Range Found here.
# The highest Peak of this mountain is “Shilla”(7026 m)

Reference By: Wikipedia and other Articles
About Rahul Dhatwalia 67 Articles
Rahul loves to read article on internet, He crawls over whole net for interesting and unknown facts. He is presently working in Public Sector Bank. In Leisure time He loves to play guitar, produce music and watching movies.
Website