The picturesque state of Himachal Pradesh is located between 30022’40” N latitude to 33012’40” N and 75047’55” to 79004’20” E longitude. It extends over a geographical area of 55, 673 sq. kms, which is 1.69 percent of the country’s area and 10.54 percent of the Himalayan landmass. It is surrounded by Jammu and Kashmir in the north, Tibet on north/north east, Uttaranchal in the east/ south east; Haryana in south and Punjab in south west/ west. There are four agro-climatic zones viz. Shivalik Hill Zone, Mid Hill Zone, High Hill Zone and Cold Dry Zone. Shimla, which once was the summer capital of India, now serves as the state capital.

Himachal Pradesh is a beautiful land. It seems that nature bestows its every color here, snow – cladding mountains, Eye-catching valleys captive the mind of people all over the world. It’s a northern state of India and situated at the western Himalayas, it literally means “abode of snow” and popularly known as “DEV BHOOMI”, on account of abundant amounts of fruits and rich flora and fauna. It is also known as the “fruit bowl of India”. A number of princely hilly states were integrated into a single unit to be administered by the Government of India. Himachal Pradesh came into being as a state of the India Union on April 15, 1948, by integrating 31 big and small hill states of the region. In 1956, it was converted into a Union Territory. Subsequently, some more hill areas of the Punjab state were added to this Union Territory and it was made into a full-fledged state, the status that it continues to have now.

Physiographically, the State can be divided into five zones – viz. 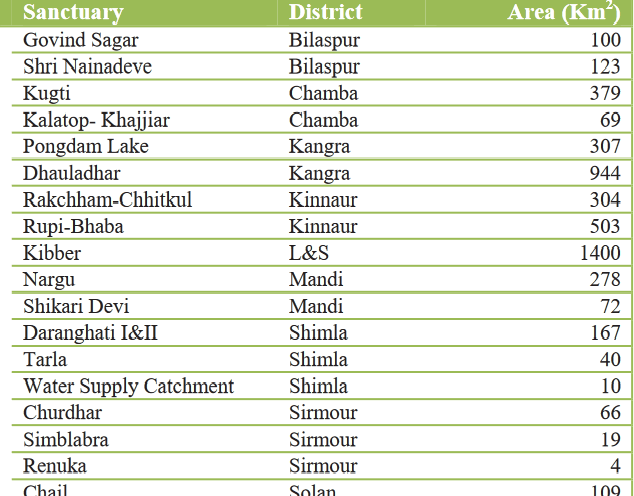 Himachal Pradesh, which has its own peculiar environmental problems, needs to tread the developmental path without compromising with its pristine environment. Climate change and biological diversity loss are the two major planetary environmental threats facing mankind today and they are closely interlinked.

Himachal Pradesh has a sensitive and highly bio-diverse ecosystem. To conserve our Himalayan heritage, we must jointly strengthen our endeavors to tackle, climate change and curb the loss of biological diversity through adoption of sustainable environmental management practices.

Read more about your state HERE

Dear Aspirants, Himachal General Knowledge MCQs are the basic part of Himachal competitive exams. It is helpful to HPSSSB, HPPSC, and State Bank Exams. It is a series of Himachal Gk MCQs. Q1. When was […]

Dear Aspirants, Himachal General Knowledge MCQs are the basic part of Himachal competitive exams. It is helpful to HPSSSB, HPPSC, and State Bank Exams. It is a series of Himachal Gk MCQs. Q1. In which […]

Dear Aspirants, Himachal General Knowledge MCQs are the basic part of Himachal competitive exams. It is helpful to HPSSSB, HPPSC, and State Bank Exams. It is a series of Himachal Gk MCQs. Q1. Dr. Y.S. […]